Tuberculosis (TB) is a disease that can be treated and cured. In spite of massive investments that have led to decreasing the number of death due to the epidemic among HIV negative people by 27% since 2000, tuberculosis has become the deadliest infectious disease with 1.5 million deaths in 2018 and among them, 251,000 HIV-positive people (a 60% decrease from 2000).

Globally in 2018, among the 10 million people who developed TB, 3 million, i.e. around 30% of them, have not yet been diagnosed and treated. 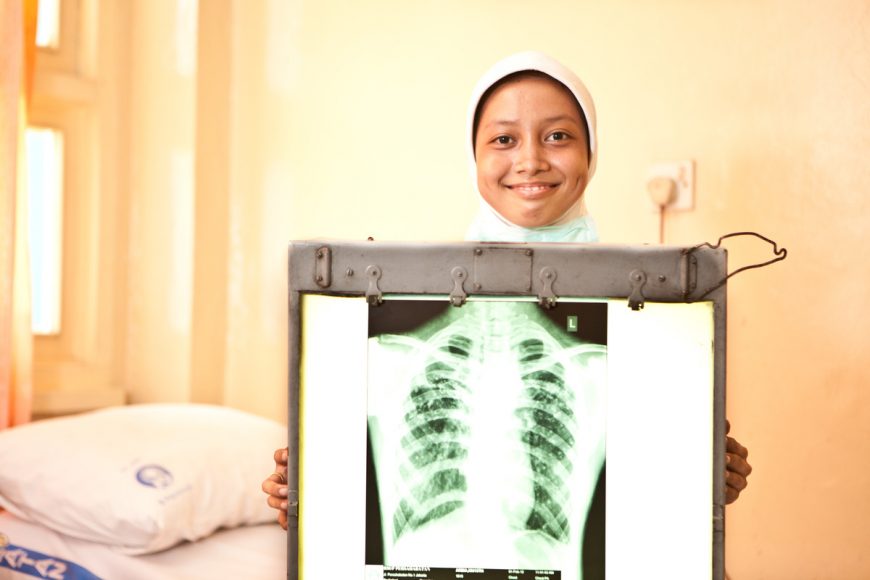 People living with HIV are more vulnerable to contracting TB, and those under antiretroviral therapy (ART) often face the consequences of negative drug interactions. In 2018, it was estimated 862,000 HIV-positive people fell ill with TB, and that 56% among them were diagnosed.

Once called « the disease of the poor », TB grows mainly among people living in situations of poverty and among vulnerable people, thus feeding the cycle of ill-health and poverty. Malnutrition or inadequate living conditions are determinants that drive the outbreak and spread of the disease. TB has a high incidence among marginalised and discriminated populations, whose access to information and healthcare is hindered. The role of communities in managing TB detection, diagnosis and treatment is essential in terms of human rights and gender approaches. In the same vein, strengthening public health systems is a key component of the fight against tuberculosis. 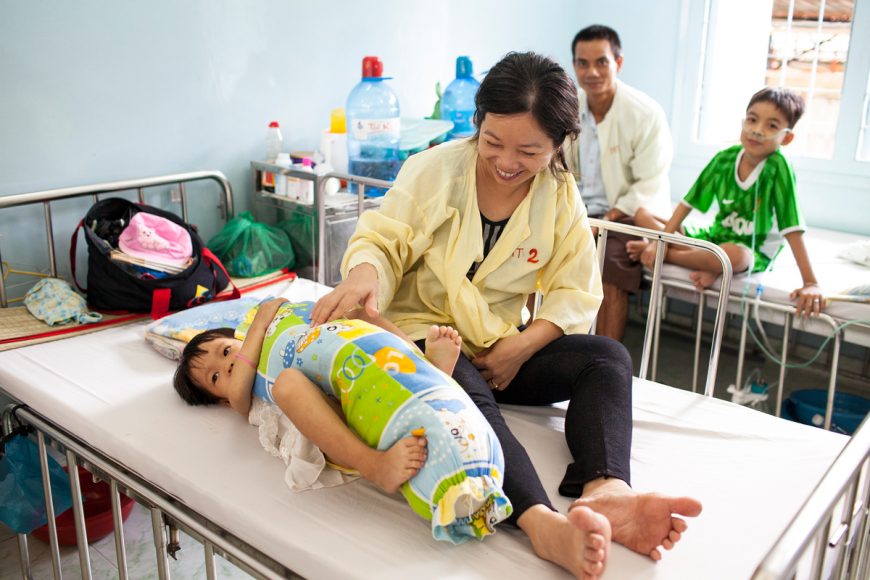 Progress in Viet Nam in the Fight against TB

The political declaration supported by Heads of States and Governments during the U.N. High Level Meeting on the Fight Against Tuberculosis that took place in New York on September 26, 2018 calls for a strong commitment of the international community to tackle all the root causes exacerbating the outbreak and spread of the disease, as well as obstacles to eliminating the disease as a public health risk. They commit to “mobilise sufficient and sustainable financing with the aim of increasing overall global investments for ending tuberculosis reaching at least US$ 13 billion a year by 2022” for universal access to quality prevention, diagnosis, treatment, and care of tuberculosis.

In 2019, global funding to fight TB reached US$ 6.8 billion, i.e. just over half the target agreed at the UN High Level Meeting. It is equally important to invest US$ 2 billion annually in research and development to close the current US$ 1.2 billion gap. It is an utmost priority to bring the fight against tuberculosis to an end. To date, the Global Fund to fight AIDS, Tuberculosis and Malaria provides 65% of all international financing for TB.