An unprecedented mobilisation of the international community to fight malaria, as well as massive investments since the beginning of the century have allowed cutting by half the mortality rate of the disease globally.

Since 2000, 11 countries have been declared malaria free and several countries are on the road to eliminate malaria. Yet, the parasitic disease transmitted by the Anopheles mosquito keeps being a threat for the health of 50% of the world population living in malaria-prone regions. 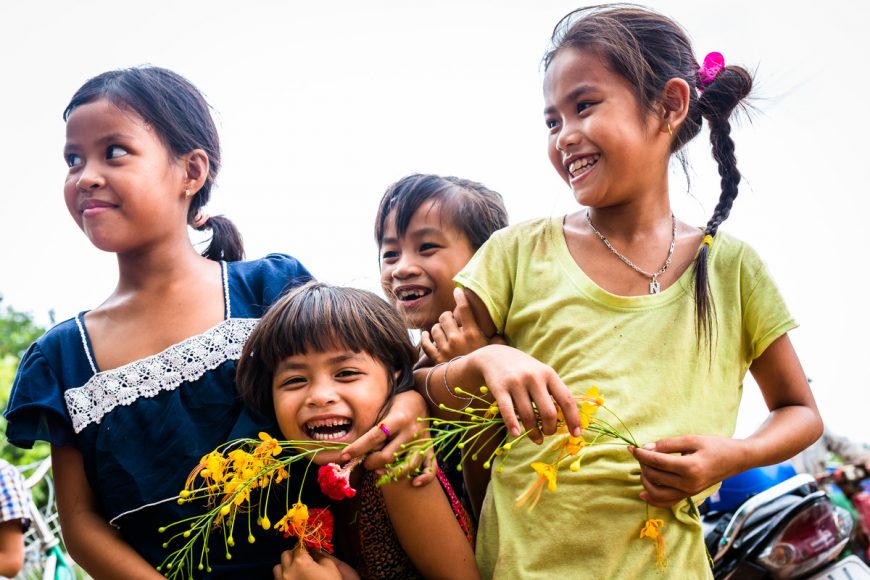 A Future Free of Malaria for Children in Viet Nam

Gender inequalities hinder access to prevention and care. Reaching out to the most vulnerable, particularly to displaced people, is a major factor of success against malaria, as is against all other epidemics. Fifty per cent of all malaria cases occur in just 6 countries: Nigeria, the Democratic Republic of Congo. Uganda, Ivory Coast, Mozambique and Niger.

Progress against the disease were achieved thanks to massive vector control efforts, either through indoor residual spraying (IRS) or the distribution of long-lasting mosquito nets impregnated with insecticide (ITNs), diagnosis tests, and Artemisinin-based combination therapies (ACT). While research for the development of an antimalarial vaccine is encouraging and would add a new tool to the existing arsenal to fight the disease, its development and provision to all populations in need is not yet at a wide use stage.

Since 2010, USD 9,4 billion have been directed to malaria high burden countries. 82% came from international sources. However global financing is stalling. US$ 5 billion annually would be necessary to progress towards malaria elimination by 2030. Yet, available funding reaches only US$ 2.7 billion / year, i.e. just over 50% of the financing needed. 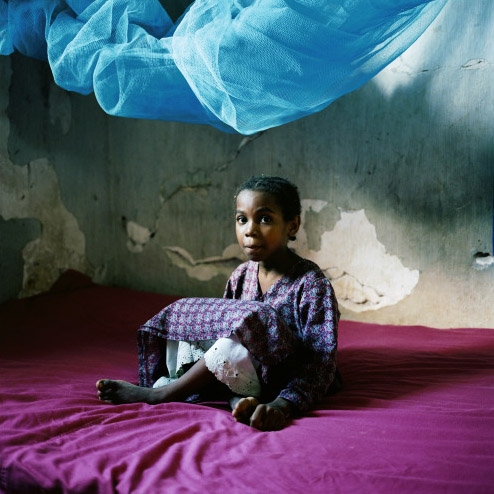 In addition, resistance of the parasite to artemisinin, the only available drug against malaria, develops. The Anopheles mosquito also shows resistance to insecticides used to impregnate nets: