Since the HIV was discovered at the beginning of the 1980’s, 32 million people have died of AIDS, and today, 37.9 million people live with the virus globally which represents a 20% increase compared to 2010.

Remarkable progress has been achieved in the last 20 years, that open the door to a world in which the disease would not be a public health threat by 2030. But reaching this objective is only feasible by increasing programmatic, financial and scientific efforts that will allow people in need to access prevention and diagnosis tools as well as treatment and care. 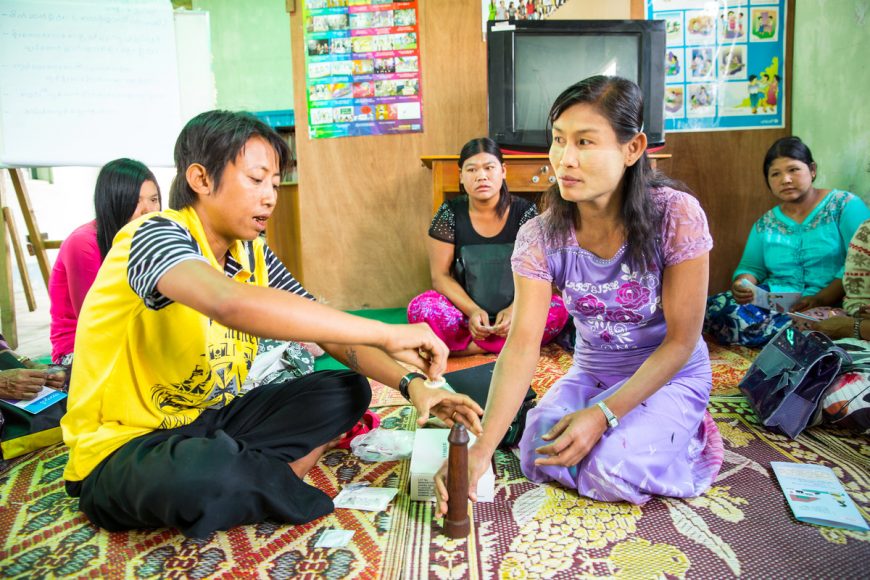 First visit is to the NGO PGK Empowering Women and Children

UNAIDS has set intermediary goals to be reached by 2020 that will allow the international community to measure that investments are on the right path. By 2020:
• 90% of people living with HIV should know their serological status. To date, 21% of those infected by the virus ignore it.
• 90% of people with an HIV diagnosis should receive durable antiretroviral therapy (ART), i.e. 30 million people on treatment by the end of year 2020. In 2019, 24.5 million persons infected with HIV were under ART, i.e. 65% of those in need.
• 90% of those receiving antiretroviral therapy should achieve viral suppression, thus reducing to nil the risk of HIV transmission. In 2018, 53% of those living with HIV had their viral load measured and undetectable.

In 2018, 1.7 million people were newly contaminated by the HIV around the world and 0,77 million people died of aids. The new contaminations are at their lowest level since the peak of the epidemic in 2010. The evolution is certainly encouraging. Yet, prevention remains one of major challenges, particularly in the regions where the epidemic continues to grow dramatically, e.g. in Central and Eastern Europe, or wherever it affects key populations that have limited access to healthcare such as vulnerable or marginalised persons or groups.
The objective set in 2016 by the political declaration of the U.N. to have less than 500,000 new infections / year in 2020 is far from being reached. 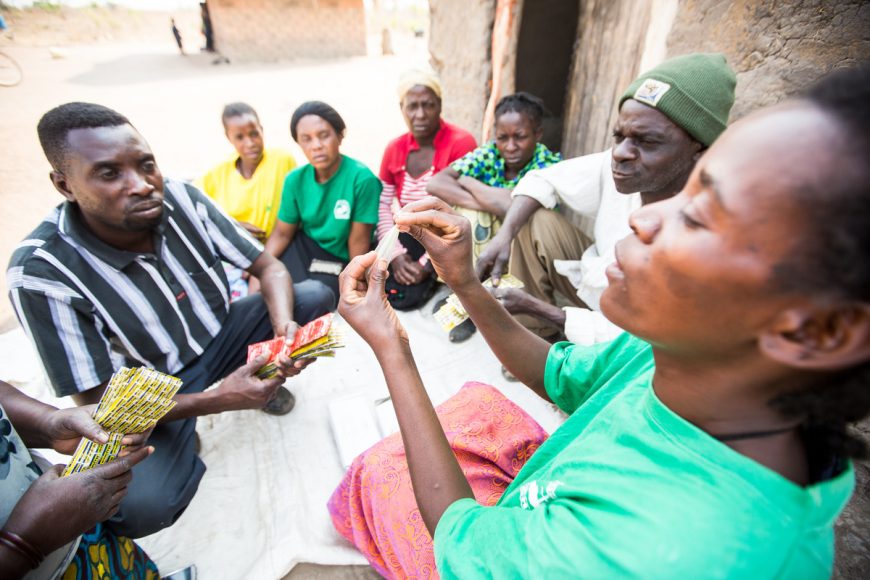 Prevention and treatment challenges are closely linked to human rights and gender issues. In many instances, repressive policies toward vulnerable groups (people who inject drugs, sex workers, men having sex with men, prisoners, etc.) tend to push people away from information and care centres, thus making it more difficult to know the scale of the epidemic and to manage it properly.

Similarly, women, adolescent girls in particular, and children have difficulties to access healthcare. As a consequence of still significant gender inequalities around the globe, women and adolescent girls are more vulnerable to contamination by the HIV. According to UNAIDS, the infection rate among women aged 15 to 24 is twice as high as among men of the same age group. Confronted with many difficulties to access information related to sexuality and prevention, many women and adolescent girls cannot assert their right to health and express their choice as to sexual and reproductive health.

Since 2013, global health expenditure dedicated to fighting HIV / AIDS in low and middle-income countries has stalled, reaching about US$ 19 billion at the end of 2018 whilst US$ 26.2 billion / year would be necessary by 2020 to put an end to the disease as a public health threat. While 56% of total resources for HIV in low- and middle-income countries come from domestic resources, international development assistance spending on HIV / AIDS has reached US$ 9.1 billion in 2017. This amount tends to decrease at a moment when more funding is critical to avoid a resurgence of the epidemic.

If no improvement is made in terms of access to prevention, diagnosis and treatment, in particular of key and vulnerable persons who are at the core of the HIV epidemic, if no additional investment is done to reach these people, if innovative approaches on healthcare and finance are not developed, if the necessary reflexion on the global health architecture is not carried out, it will be impossible to control the epidemic in a sustainable way, and to eliminate risks of epidemiologic resurgence in the coming years.