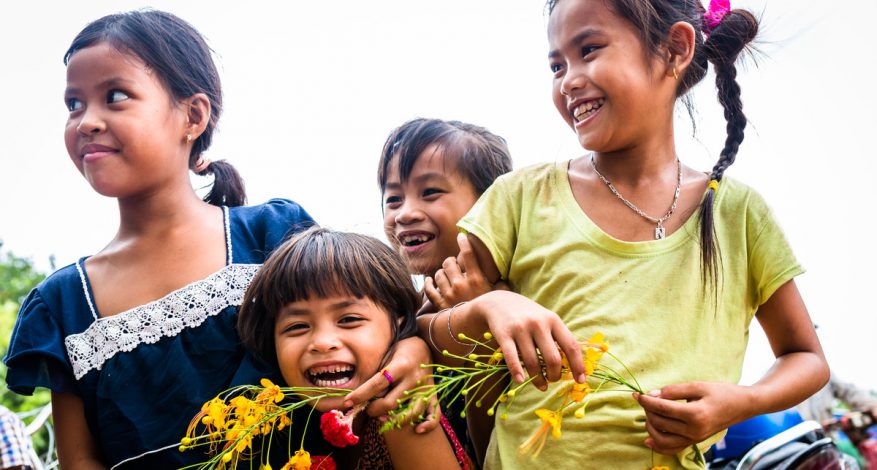 12 September 2018By Friends of the Global Fund Europe

The Global Fund to fight AIDS, tuberculosis and malaria publishes its Results Report today, detailing the impact obtained through collaboration with partners. Since it was created, 27 million lives have been saved. But despite those remarkable results, serious threats persist over the ambition of the international community to put an end to the 3 epidemics as public health threats by 2030.

There is a consensus among experts who have been raising the alarm for years: the resurgence of epidemics is no longer a threat. It is a reality.

In 2012, the Global Fund already warned that an increase in financial resources was the only way to consolidate and accelerate efforts in the fight against AIDS, tuberculosis and malaria.

The world is going off-track: new HIV infections have increased by 60% in Eastern Europe and Central Asia since 2010, 1.7 million people have died of tuberculosis in 2016 and 2 out of 5 people infected do not know their status, while for the first time in a decade, malaria cases have increased by 5 million between 2015 and 2016.

Too many people – around 40% of those in need – still lack access to HIV and TB services. And once again, the poor and most marginalised are the first victims. In those countries where being gay is still a crime, where gender inequalities are of no concern, where income gaps are widening, millions of people do not have access to prevention, treatment and care programmes.

Such discriminations feed the epidemics wherever they emerge. Friends of the Global Fund Europe calls the international community in general, and European countries in particular, to increase their efforts.

« We welcome the results achieved against AIDS, tuberculosis and malaria so far, but the situation is more than worrying. It is alarming.  As it did 20 years ago, the international community needs to mobilise and face the new epidemiological context to forge a new multilateral front. The Global Fund is a unique, catalytic and innovative instrument at the service of this cause. It is still time to get back on track and meet our commitments by 2030. We must first increase our financial investments but also question our way of working and innovate to do more, better, faster and to increase our impact on the ground», explains Laurent Vigier, president of Friends of the Global Fund Europe.

« The next replenishment conference of the Global Fund that will take place in Lyon, France on October 10, 2019 will be a new turning point in the fight against the pandemics. Let’s not miss this opportunity to renew our commitment to put an end to the three epidemics and make the Global Fund the war chest for our multilateral action and for progress in global health” concludes Laurent Vigier.

Friends of the Global Fund Europe urges the international community, and European countries specifically, to express their solidarity with people living with AIDS, tuberculosis and malaria, and to increase their financial commitment to the Global Fund at the next replenishment conference in 2019, as well as to put their ingenuity and generosity at the service of a renewed spirit of multilateralism in favour of global health.

Note to editors:
Item can be read in FR, ESP, IT, DE
Read the full report in English
Read the executive summary in English