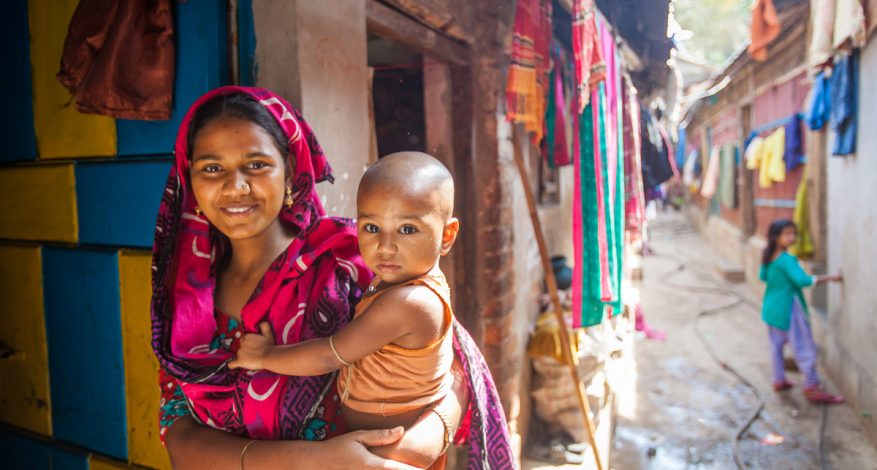 27 September 2018By Friends of the Global Fund Europe

Friends of the Global Fund Europe urges the international community to immediately adopt the measures provided for in the declaration, and to intensify its financial and programmatic efforts in the fight against tuberculosis with an eye to meeting the stated goals by 2030.

Yesterday, Wednesday, September 26, 2018, the Heads of State and Government in New York for the UN High-Level Meeting on Tuberculosis reaffirmed the wording of the declaration issued on September 14.

Despite a slight drop in the incidence and mortality of tuberculosis between 2016 and 2017, the progress made remains far too little and far too slow to achieve the international community’s stated ambition of eliminating the pandemic as a public health threat by 2030.

“We must move forward more quickly in the fight against the disease. It is unacceptable that people – often highly vulnerable patients suffering from malnutrition and discrimination – continue to die of tuberculosis as they did in the 19th century, with more than 40% of people living with the disease going undiagnosed and untreated,” stated Laurent Vigier, Chair of Friends of the Global Fund Europe. He added that, “We need greater equity in access to treatment, as well as more funding and more innovation. We cannot make do with mediocre progress against the illness, which has become the world’s most deadly infectious disease with 1.6 million deaths in 2017.”

The Heads of State and Government are further alarmed to note the rise of resistant tuberculosis, which alone accounts for one-third of deaths from antimicrobial resistance. They emphasize the urgent need to improve access to innovation and affordable therapies to replace the prolonged, costly and often inadequate treatments available today. The World Health Organization estimates that three-fourths of people suffering from a resistant form of tuberculosis do not receive treatment.

“The United Nations declaration is ambitious,” said Heidemarie Wieczorek-Zeul, former German Minister for Economic Cooperation and Development and Vice-chair of Friends of the Global Fund Europe in charge of Germany. “Not only must it be implemented as soon as possible, but it must also lead to a new vision of partnerships and development. Every nation must intensify its efforts, whether by increasing aid to populations in need or implementing appropriate patient-focused national programs. We must not forget that by supporting human health, we are working towards achievement of the majority of the Sustainable Development Goals.”

She went on to observe that “$13 billion in annual investments will be required from now until 2022 for programs to fight tuberculosis, along with $2 billion for research and development of new treatments targeting the disease.”

“The next replenishment conference of the Global Fund, the leading international financial partner for programs to fight tuberculosis, will take place in Lyon, France on October 10, 2019,” she added. “This event will serve as an opportunity to measure actual political will for implementing the commitments made today to combat tuberculosis, as well as to eradicate HIV/AIDS and malaria by 2030. Let us act now and make good on our commitments!”

Created in 2005, Friends of the Global Fund Europe aims to mobilize public and private initiatives in Europe to contribute to global health and the fight against AIDS, tuberculosis and malaria. The association also works to publicize and encourage recognition of the objectives, actions and results of the Global Fund, while helping increase its resources.