FRIENDS OF THE GLOBAL FUND EUROPE

Friends of the Global Fund Europe (hereafter Friends Europe) is an organisation working on political advocacy with the aim to promote the fight against AIDS, tuberculosis and malaria in Europe, as well as the achievements of the Global Fund and global health issues.

Through its actions, Friends Europe mobilises political and institutional decision-makers, MPs, civil society organizations as well as the private sector and the media, to increase investments of the international community in global health and in the fight against the 3 diseases, notably through the Global Fund, with the objective to put an end to three of the most devastating pandemics affecting developing countries.

With its headquarters in Paris, Friends Europe operates throughout Europe, mainly in France, Germany, Italy, Spain, Luxembourg, Belgium, Sweden, Norway, Finland, Denmark, and with European institutions in Brussels and Strasbourg.

Friends Europe was created in April 2005, under the high patronage of the President of the French Republic.

Accelerating the end of AIDS, tuberculosis and malaria as epidemics

Read more about the Global Fund 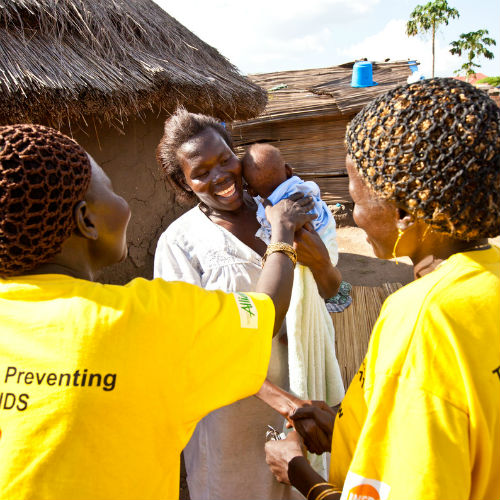 37.9 million people live with the HIV, mainly in sub-Saharan Africa and 23.3 million among them receive ARV therapy. Every year, 1.7 million people are ...
READ MORE 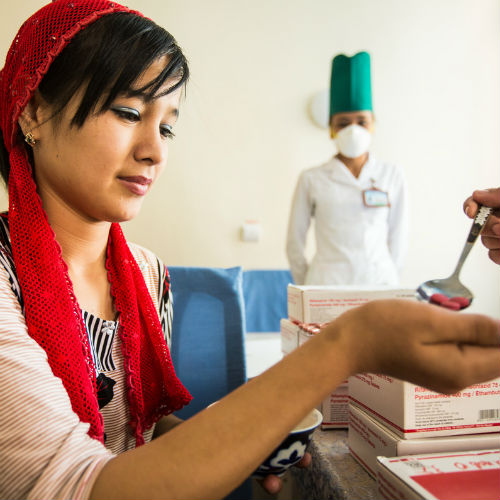 10.4 million have tuberculosis and 1.7 million among them die of it, every year. 480,000 people develop multi-drug resistant TB every year...
READ MORE Our activities in Europe in your own language 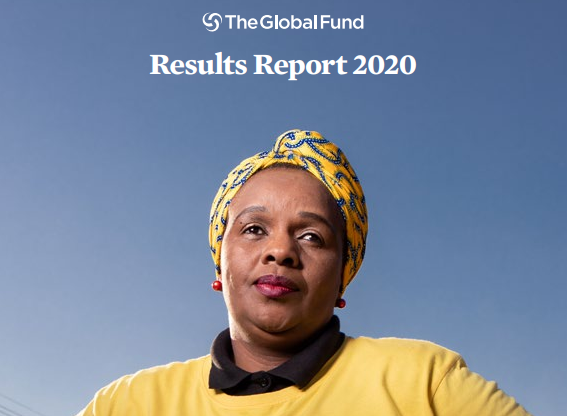 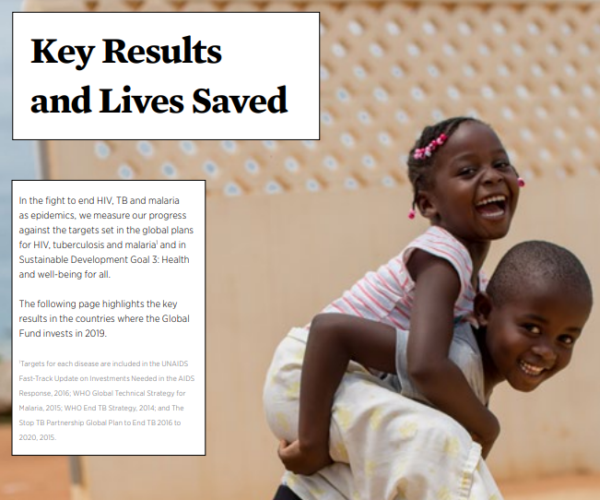 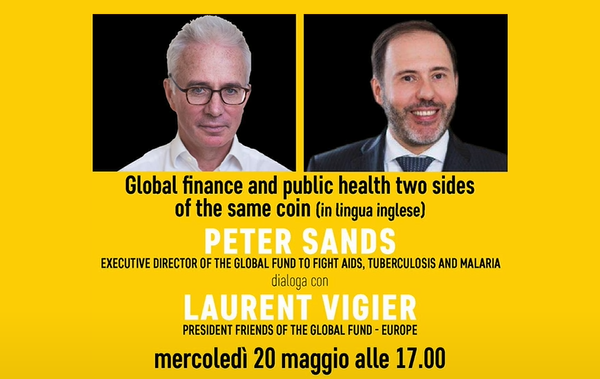 A dialogue organized by Friends of the Global Fund Europe, within the #GlobalHealthNowInternational, the online… 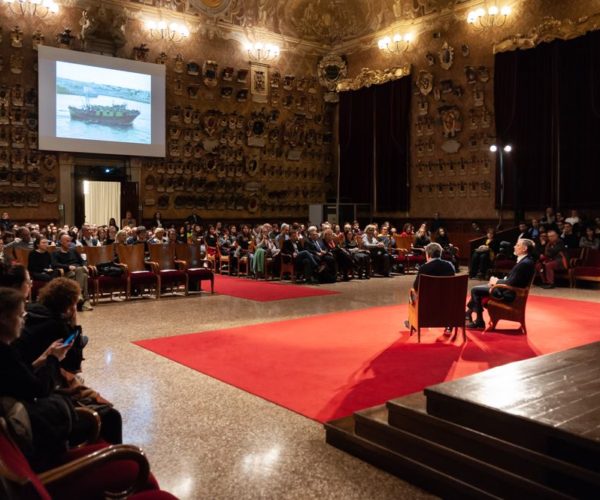 THE 2020 EDITION OF THE GLOBAL HEALTH FESTIVAL POSTPONED TO NOVEMBER

Friends of the Global Fund Europe, co-organizer of several events of the Festival of Global… EU Steps Up Commitment to Ending AIDS, Tuberculosis and Malaria at G7 Summit in France

EU Steps Up Commitment to Ending AIDS, Tuberculosis and Malaria by pledging €550 million for… 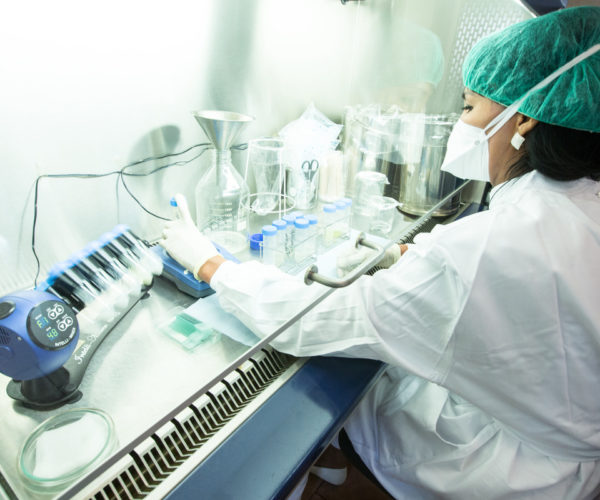 The process of innovation seeks to convert ideas or inventions into new goods, services, methods… 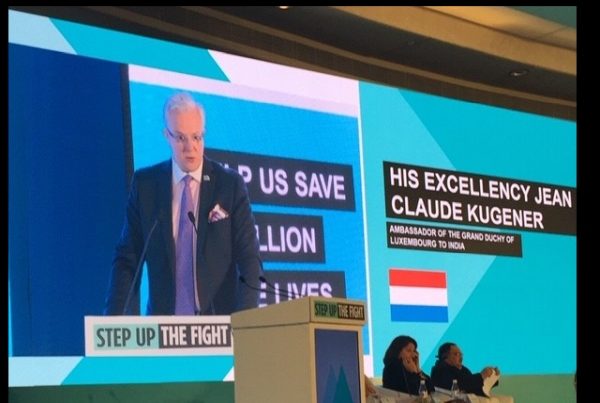 08 February 2019 The Global Fund to fight AIDS, Tuberculosis and Malaria presented its full… Transitioning from the Global Fund: work in progress

I. Transition definition, rationale and need Definition and rationale: The Global Fund (hereafter the Global… By clicking on the article, you will be transfered to the French website !

By reinstating the Global Gag Rule 101 on January 22, President Donald Trump directs the…